[Professor Ki Hean Kim and his research team developed the world’s first high-contrast imaging method of conjunctival goblet cells, which could be used in the diagnosis of ocular surface diseases including dry eyes]

Professor Ki Hean Kim and Mr. Seonghan Kim of POSTECH Department of Mechanical Engineering and Division of Integrative Biosciences and Biotechnology collaborated with Dr. Myoung Joon Kim, who is a former ophthalmology professor at Seoul Asan Medical Center and is currently practicing at Renew Seoul Eye Center, Seoul, in finding a better way of assessing goblet cells and they successfully developed an non-invasive imaging technology of conjunctival goblet cells with high definition.

The current standard examination method of goblet cells is impression cytology (IC). This method uses cellulose acetate filter paper attached onto the conjunctiva to extract cells on the surface including goblet cells and the extracted cells are examined under the microscope after labeling with a special dying agent. However, IC is rarely used because it is mildly invasive, and its procedure is not standardized. Frequent sampling using IC can lead to the surface deterioration of the damaged eye.

In the meanwhile, there has been a report using confocal reflection microscopy (CRM) to non-invasively examine conjunctival goblet cells via imaging. However, the CRM method provided relatively low image contrast and required physicians some learning curve to interpret the imaging results.

In an effort of developing a better non-invasive assessment method, the research team has been studying a fluorescence imaging technique using fluoroquinolone antibiotic eye drops as the cell labeling agent. As a result, the research team found moxifloxacin, one of the fluoroquinolone antibiotics, displayed strong fluorescence in goblet cells on the surface of conjunctiva.

The moxifloxacin-based fluorescence imaging of conjunctival goblet cells was tested in a mouse model. Moxifloxacin was topically administrated onto a mouse eye and the conjunctiva was examined under the confocal fluorescence microscopy (CFM) in one to two minutes of administration. CFM imaging was conducted together with CRM, and the imaged tissue was processed for histology. CFM imaging of conjunctival goblet cells was confirmed, and the CFM images visualized goblet cells in high contrast in comparison with the CRM images. Real time CFM imaging at 10 frames per second was demonstrated.

This newly developed high-contrast conjunctival goblet cells imaging is the world’s first of its kind via moxifloxacin labeling. The new method can be clinically compatible by using the FDA approved antibiotic eye drop. 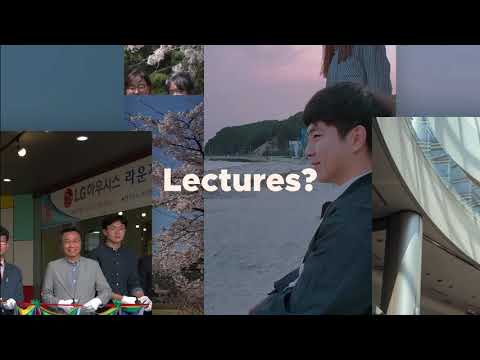